I have watched with interest the travails of Toronto Mayor Rob Ford play out over these past months. Addiction and recovery play a large role in both my personal and professional lives so I view this situation with perhaps more nuance that the media at this point.

The issue as it appears to me is not that the mayor uses illegal drugs, or that there is a strong suspicion of illegal activities over his attempts to cover up his addiction, or even that it has distracted the City from addressing the other more pressing issues of inequity in this city. This issue is that there is a man whose downward trajectory is familiar to those of us with experience in the addiction field. This does not end well for Rob Ford personally.

These test questions are used at Johns Hopkins University Hospital, Baltimore, MD, in deciding whether or not a patient is an alcoholic:

4. Is your drinking affecting your reputation?  YES __ NO __

6. Have you ever got into financial difficulties as a result of drinking?  YES __ NO __

7. Do you turn to lower companions and an inferior environment when drinking? YES __ NO __

8. Does your drinking make you careless of your family’s welfare? YES __ NO __

9. Has your ambition decreased since drinking? YES __ NO __

12. Does drinking cause you to have difficulty in sleeping? YES __ NO __

13. Has your efficiency decreased since drinking? YES __ NO __

18. Has your physician ever treated you for drinking?  YES __ NO __

20. Have you ever been to a hospital or institution because of drinking?  YES __ NO __

How many would Mayor Ford answer “yes” to?

To hear Mayor Ford explain that he could not remember smoking crack cocaine because he was in a “drunken stupor” or that he was “very very inebriated” is a punch line to late-night comics but is familiar to those of us in the addiction field. This sort of denial that to a “civilian” audience seems crazy and funny seems an entirely reasonable defence and explanation from inside the addicts mind.

How do we help an addict that is in this sort of denial? Not the way that Mr. Ford’s family has by continuing to reinforce the notion that his behavior and actions are reasonable and normal and that the issue is anything other than what it is. These and NOT the actions of someone whose issues are overwork or overweight. It is the enabling behavior of loving families that allows the problem to continue and worsen rather than helping the addict to seek help.

What both Mr. Ford’s family and the so-called “Ford Nation” are doing is enabling his behavior. Enabling is anything that protects the chemically dependent person from the consequences of their actions. The opposite of enabling is practicing loving detachment.

We see these two types of behavior – enabling and loving detachment – played out in the tale of the two Santa Claus Parades, Toronto and Etobicoke. Toronto asked Mr. Ford not to attend and march in the parade, something that gives the Mayor great pleasure. The Etobicoke Lakeshore Santa Claus Parade is allowing him to march.

So how do loving families assist those with drug and alcohol addictions to seek help? It comes from a practice of loving detachment.

Detachment is initially difficult to embrace because it goes against the grain of human decency. Detachment seemingly is in contradiction with such valued human qualities such as seeing the goodness in others, selflessness, empathy, compassion, and wisdom of the heart.

But in fact detachment is the embodiment of these human qualities.

This is what the City and Mr. Ford’s family (and those close to any addict or alcoholic) must practice in order to create the conditions where Mr. Ford can accept (in the Fist Step of Alcoholic’s Anonymous) that “we were powerless over alcohol, that our lives were unmanageable.” Loving detachment… 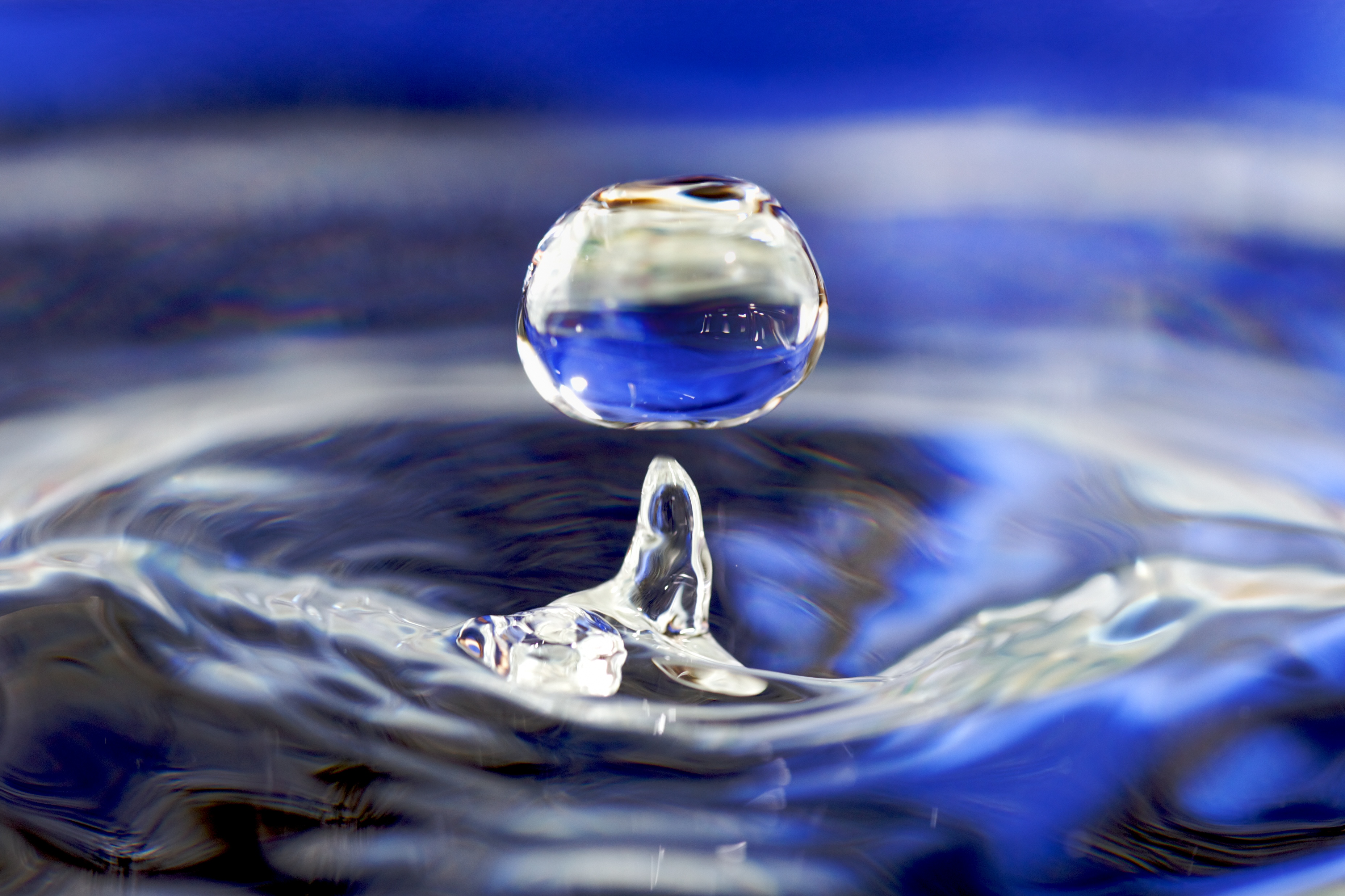 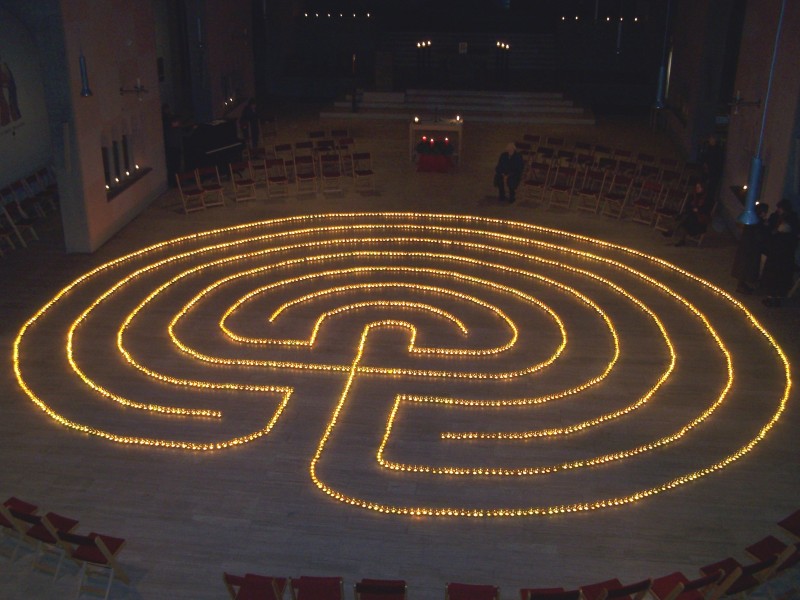